The Crossroads of 340B and Biosimilars: Challenges and Opportunities 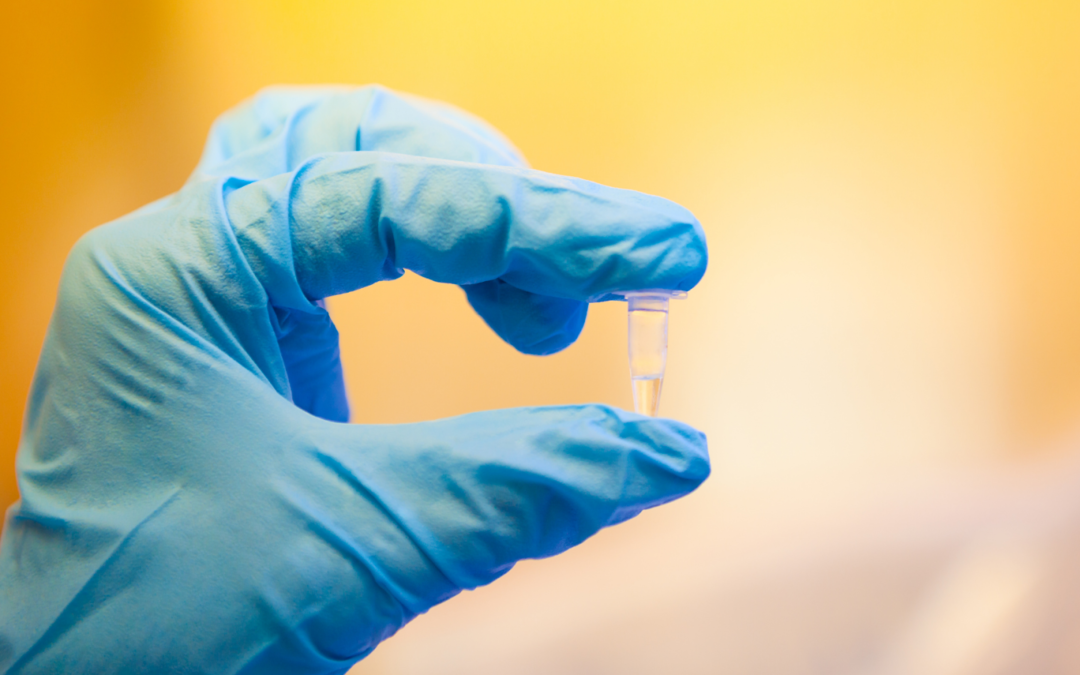 The Crossroads of 340B and Biosimilars: Challenges and Opportunities

If you are a hospital or pharmacy provider, it’s no surprise that the growth of biologic drug spending (14.6%) was more than double the growth of overall drug spending (6.1%) between 2015-2019. In fact, biologics now represent 42% of the total medicine market and are cited as the biggest driver of rising drug prices in the U.S..  Additionally, biosimilars are estimated to reach 80 billion in aggregate sales within the next 5 years with 108 additional biosimilars in development across 22 molecules.

Could biosimilars be the answer? Biosimilars have a 30% reduction in average sales price compared to the reference brand. Yet the uptake of biosimilar drugs into the U.S. market has generally been slow. By the end of 2019, only 11 of the 26 biosimilars that were approved by the U.S Food and Drug Administration were actually marketed. Brand name biologics have been successful at keeping biosimilars from entering the market through a combination of legal battles, which has helped extend brand name patents and rebate incentives to PBMs and payors to keep the brand name drug on formularies. A study in 2019 found that U.S. health plans covered biosimilars as preferred in only 14% of coverage decisions.

Fact: Although biologics only account for 2% of all prescriptions written in the U.S, they are responsible for $120 billion or 37% of net drug spending.

Additionally, a primary challenge to the successful adoption of biosimilars is the inadequate knowledge of healthcare providers. Providers are naturally confident and comfortable with the reference product. Unlike regular chemically manufactured drug products, biologics do not have automatic substitutable generics. That’s right, biosimilars are not considered generics. The manufacturing of biological products is complex; it involves protein cloning, live host cell transfection, protein replication, and purification. According to the FDA, a biosimilar product is “highly similar to an FDA-approved reference biological product although there may be minor differences in clinically inactive components.” Because biosimilar drugs are not chemically synthesized, they cannot be exact replicates of the originator product. While the FDA does not require the biosimilar product to be identical, they may have no clinically meaningful differences from the biologic drug and must demonstrate safety, purity, and potency. These slight distinctions have allowed for messaging from drug companies, medical societies, and patient groups, which has formed potentially dangerous opinions in switching patients from a reference biologic to a biosimilar. Furthermore, survey data found that only 20% of physicians are in favor of pharmacists automatically substituting a biologic prescription for a biosimilar.

Fact: Physicians are more likely to prescribe a biosimilar to a patient newly starting therapy than to a patient who is already established on a branded treatment.

Biologic and biosimilar drugs have historically been covered under the patient’s medical benefit and reimbursed via the “buy-and-bill” method. This means that the healthcare provider (or hospital) has traditionally purchased and administered the drug; all charges and reimbursement are through the medical benefit payor. More recently, an increasing number of healthcare plans have begun to shift distribution and payment for these products to the pharmacy benefit through specialty pharmacies. This process is often referred to as “bagging”, and it comes in various forms (brown bagging, white bagging, and gold bagging), depending on where the drug is distributed, received, and filled. While many biologics still need to be administered in a provider office or infusion center, the medical charge is separate from the drug charge and only includes the fees associated with drug administration. Some speculate that drugs billed through the pharmacy benefit will likely reduce the provider payment incentives to use one product over another since the drug cost is separated from the provider payment. Future biosimilars are expected to increasingly be self-administered and covered via the pharmacy benefit.

340B entities face many challenges with regard to biologic and biosimilar therapies.

For rural referral centers (RRCs), sole community hospitals (SCHs), and critical access hospitals (CAHs) that are subject to the orphan drug exclusion, many biologics are not available to purchase at 340B prices because of their status as an orphan drug. These entities have seen numerous manufacturers, namely Amgen in 2021 and most recently, Janssen upcoming in 2022, pull their voluntary “340B like” discounts to RRCs, SCHs, and CAHs.

In 2018, CMS significantly reduced Medicare Outpatient Prospective Payment System (OPPS) drug reimbursement for drugs purchased through the 340B program. Part B reimbursement for separately payable, non-pass-through Part B drugs decreased from average sales price (ASP) plus 6% to ASP minus 22.5%. Many biologics and biosimilars fall into the category of separately payable drugs affected by Medicare cuts.

Despite these challenges, opportunities may still exist for 340B hospitals to optimize 340B drug purchasing and reimbursement.

*Author Jamila Seibel is a PharmD with over 20 years as a practicing pharmacist and pharmacy consultant.  For more information on Jamila’s background, please visit Alinea’s team page. If you would like to inquire further with Jamila on Biosimilars, 340B, or other pharmacy-related matters, she can be reached via email at jamila.seibel@alinea-group.com.