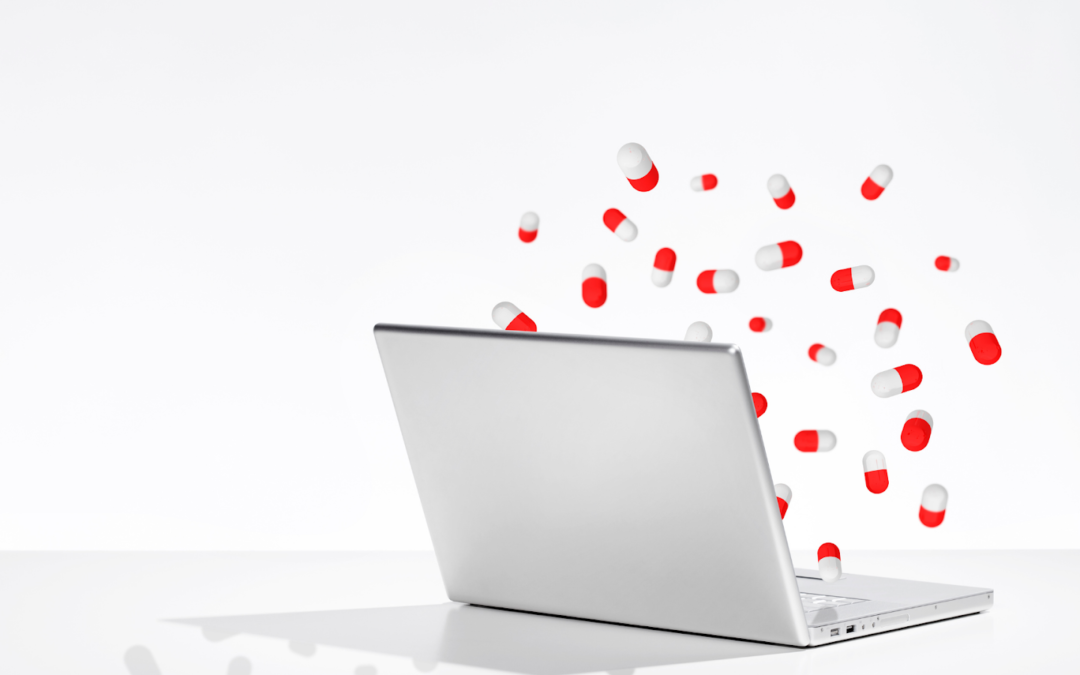 As experts in 340B compliance, we work through operational details and nuances that many times go unnoticed without a trained or experienced eye.  In this blog, I’d like to shed light on a little-discussed, but important element of 340B compliance.  Today’s topic will address a question that seems obvious, yet continues to vex 340B covered entities across the country: What happens when split-billing software receives blank data?

Some Background on Missing 340B Data fields:

Alinea’s comprehensive 340B audit program has observed this question play out during dozens of audits at our clients, which leads us to conclude two things:

As a 340B subject matter expert with an IT background, this issue is very near and dear to me. Below, are a few examples where contributing factors of missing data demonstrate some real-world examples, and suggest some simple changes 340B managers can implement to prevent themselves from falling victim to potential diversion by omission.

Most readers of this blog have likely encountered “missing” data at one point or another.  In the software world, this data can be called by many names: blank, null, zero-length, etc.  Ultimately, we’re referring here to a line of data like this:

Seeing the data presented this way makes it obvious: this line of otherwise normal data is missing its primary payor.  When viewed in a vacuum, these types of omissions are obvious; however, when it comes to a regular audit of an entity’s internal compliance, when the 340B team is reviewing hundreds, if not thousands of records at once, these types of “errors by omission” are much more likely to slip under the radar.

Take, for instance, this real-world example from one of the dozens of audits Alinea performed in 2021: Alinea’s client was performing regular internal audits of its 340B program, and had just transitioned to a new EMR.  The transition had gone smoothly, and Alinea was brought in after the dust settled to perform a comprehensive audit on the new system.

Within the sample set provided to Alinea, auditors noted multiple mixed-use dispenses missing a primary payor.  Several were selected for review during the audit.  At the time, the entity’s 340B team stated a missing payor indicated a self-pay patient; however, a deeper look into these dispenses revealed the patient’s self-pay status was only temporary.  Each patient record in the sample was later updated to list a specific insurance plan, one of which was a FFS Medicaid plan.  Because the entity was registered as a carve-out for Medicaid, this record resulted in a duplicate discount observation.

In another example, a different Covered Entity was not aware their data contained blank values for its “Location Dispensed” field.  It was discovered during the audit that not only did the data contain null values, but these values were not configured as invalid in the entity’s split-billing software.  This mis-configuration resulted in the qualification of otherwise ineligible records written from ineligible locations, simply because the split-billing software didn’t know how to handle the blank field.

HRSA has repeatedly stated that compliance is the responsibility of the covered entity.  Nonetheless, in Alinea’s experience, many split-billing software providers and TPAs allow the bypass of fields that are otherwise listed as “Required” in the software’s data specifications.  Whether this is intentional, at the request of the Covered Entity, or incidental, in the often-chaotic road to 340B implementation set up and go-live, the acceptance of missing data by a software vendor is certainly a contributing factor to this issue.

So How Do We Diagnose and Correct Missing Data Fields?

Ultimately, in Alinea’s experience, this problem can be traced to a few key factors, each of which can be mitigated with some additional due diligence by the Covered Entity:

As with many 340B pitfalls, the best defense is knowing one’s own weaknesses.  By implementing a strong internal audit program, along with regular external audits by a 3rd-party firm, Covered Entities can make themselves aware of all potential risk factors for their 340B program, and “shine a light” on these risky areas whenever possible.

Today, as the 340B industry faces the most uncertainty in its history, it’s important that entities remain both vigilant (for the rapid and constant change in our industry) and agile (to respond to changes quickly, effectively, and compliantly).  With the current limitations imposed by drug manufacturers and wholesalers, it’s important to catch non-compliant dispenses quickly, to avoid a prolonged credit/rebill process or material breach.

Thanks for reading, and please don’t hesitate to reach out to me, or anyone else at Alinea, with any 340B compliance questions – we’d love to get to know our readers, and our team of experts is always interested in taking on new challenges.