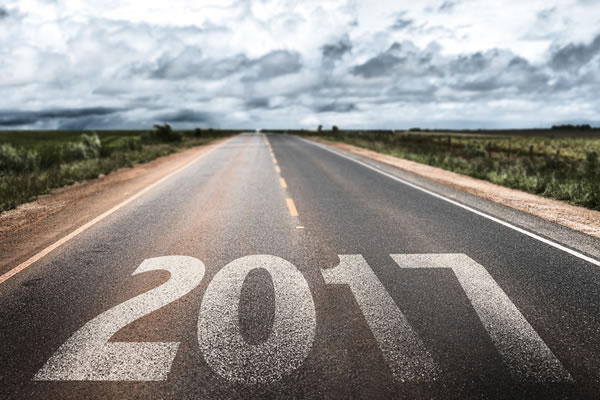 Author: Jamila Seibel, PharmD, Consultant
Can you believe it? With 5 months into the new year, we are almost halfway through 2017 already! While postponement of the 340B “mega guidance” dominated headlines early in the year, there have been several noteworthy developments around the 340B program that should be heeded by covered entities. As always, engaging best practices in 340B quality management is essential for program success and prevention of 340B non-compliance.

In a recent development, GlaxoSmithKline’s position that 340B covered entities must repay ALL 340B discounts in violation of GPO prohibition may have a major impact on 340B covered entities. The rationale for GSK’s interpretation is based on the fact that compliance with the GPO prohibition appears in the 340B regulatory statute as an eligibility requirement for affected entities. GSK has extrapolated this to mean that if an entity is non-compliant with GPO prohibition, it loses its 340B eligibility during the same timeframe. In a response from HRSA on the matter, it is believed that HRSA shares a similar position in that covered entities found to be in violation of GPO Prohibition are responsible for the full breadth of non-compliance. Consequently, a 340B entity found to be non-compliant with the GPO Prohibition tenet must repay all 340B discounts received during the violation timeframe, and not just the drug found to be in violation during the audit. A common example of GPO Prohibition includes an entity that is purchasing drugs on a separate GPO account outside of the split-billing software (likely in the case of backorders, secondary wholesalers, or unique items) and using these drug items throughout the hospital, including outpatients.

Building on the theme of addressing the full breadth of non-compliance beyond isolated instances identified during an audit, HRSA’s Office of Pharmacy Affairs 340B audit reports now include new language clarifying that covered entities with a finding of diversion are responsible for going “above and beyond” the specific finding of diversion identified during the HRSA audit. The new language has been seen as a “game changer”; covered entities must now engage considerable effort and resources, to identify systemic errors of diversion that may result in significant repayment to affected manufacturers. HRSA leaves it to covered entities to work directly with affected manufacturers in identifying all instances of non-compliance for a mutually agreed upon final resolution. HRSA Audit Diversion Findings Language (Excerpt): “Covered Entity is required to work with affected manufacturers regarding repayment due to findings listed in Final Report. In addition, it is Covered Entity’s responsibility to determine full scope of non-compliance beyond the findings noted above and repay affected manufacturers accordingly.”

In early 2017, the manufacturer Genentech issued numerous letters to 340B covered entities questioning whether their use of Activase®, an emergency therapy used in the treatment of Acute Ischemic Stroke (AIS) is truly 340B eligible. Genentech’s position challenges the Covered Outpatient Drug definition stating that regardless of the patient’s status during Activase® administration, any drug reimbursed as part of a bundled payment does not meet the Covered Outpatient Drug statute and should not be eligible for 340B replenishment. Genentech’s letter was met with great opposition by 340B Health, with 340B Health arguing siting that Genentech’s letter and position may be misconstrued by 340B covered entities as being endorsed by HRSA when, in fact, no such guidance has been provided. Additionally, 340B Health’s response to Genentech argues that Genentech’s interpretation of the Medicaid rebate statutes “limited definition” is inaccurate and urges Genentech to cease pursuit of further action related to the matter. Hospitals were given 45 days to respond to Genentech’s request for validation of compliance with 340B use of Activase®. While most hospitals provided a response that confirmed their use of Activase® was in accordance with eligible outpatients and 340B Policies & Procedures, it remains to be seen if Genentech or any other manufacturer will pursue further action regarding their position on Activase® or similar drugs that are reimbursed as part of a bundled service.

About the Author, Jamila Seibel:

Jamila (“Jam”) is a Doctor of Pharmacy and Board Certified Pharmacotherapy Specialist, who joined The Alinea Group as a Managing Consultant several years ago. Prior to her career in consulting, Jamila was heavily engaged in direct patient care; she has held the roles of Clinical Coordinator, Clinical Pharmacist, and Clinical Assistant Professor. Jamila has a strong background in pharmacy operations and pharmacy services implementation, and has led a series of program developments and clinical service initiatives at various healthcare institutions. As a part of the Alinea team, Jamila is actively engaged in 340B audits, compliance reviews, program implementations, and audit preparation, bridging the gap between the technical, regulatory side of the 340B program and the functional and operational challenges of pharmacy.