Five 340B HRSA Audit Review Elements to be Prepared for 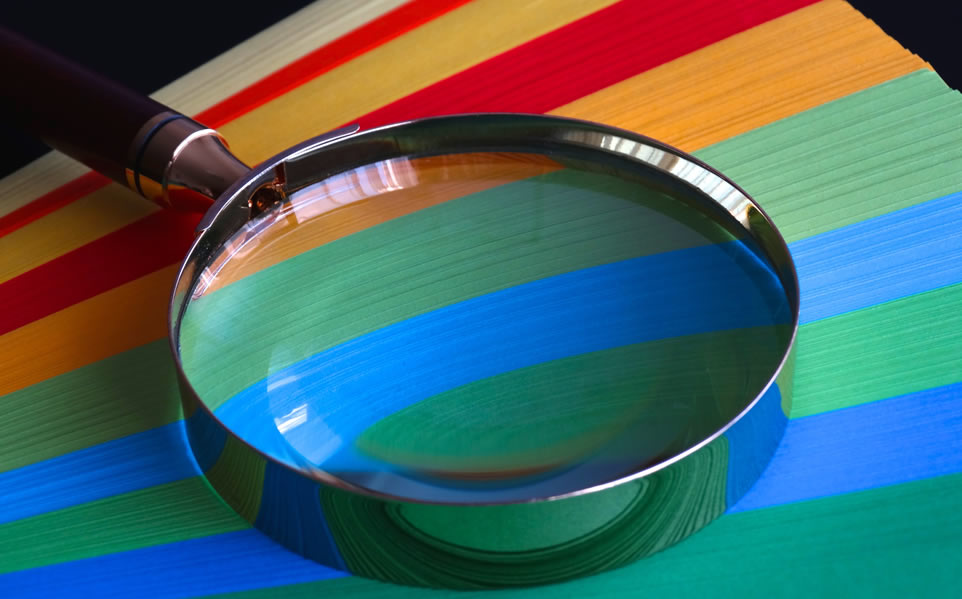 Five 340B HRSA Audit Review Elements to be Prepared for

It has now been six years since HRSA first started conducting 340B audits on a regular basis. If you are reading this as a covered entity, you may have already undergone a 340B HRSA audit. For an unlucky few, you might even be a two-time winner. And for the rest of you who haven’t been through one…. well, I’m sure you are waiting with baited breath! It’s no mystery that HRSA has developed a strong aptitude for 340B auditing. After all, they’ve had a lot of practice. With approximately 200 audits conducted on a yearly basis, HRSA auditors have undoubtedly developed a repository of “go to” problem areas that give them a good probability of uncovering issues. And while I don’t write this to scare you—well, maybe just a little—it’s only human nature to re-use methodologies that have been successful in the past.

This Ain’t Their First Rodeo

If you received a HRSA audit in the early 2010’s, consider yourself lucky as they were just learning. If you haven’t received an audit in 2 or 3 years, then it is likely time for an in-depth review if you haven’t done so recently. Today’s 340B HRSA auditors (now outsourced and staffed by The Bizzell Group) are specialists with extensive 340B program operational background. They understand those hard to reach, nook-and-cranny places that plague all healthcare providers like medical record documentation, problem drugs such as insulin, and 340B software and data integrity shortcomings. In this blog, Alinea takes a look at five emerging review elements and issue areas that are surfacing during HRSA audits and “Desk Audits” (more to come on Desk Audits below). In a couple cases, they involve new methodologies and review elements that are helpful to be aware of, in other cases they provide some insight into just how “deep” a 340B HRSA auditor may go to understand how well you’ve implemented your 340B program.

At first blush, a 340B desk audit seems fairly harmless. After all, how much information and depth on program operations can an auditor glean from afar? However, it is just this mentality that could lull covered entities into overlooking 340B desk audit elements. While it is difficult to speculate whether HRSA 340B desk audits will rise; although it seems logical as it reduces travel expenses and helps with resource allocation, a limited sample of desktop audits point to an audit focused on eligibility and registration requirements. As desk audits are in their early stages but may increase with time, Alinea cautions covered entities to continue ongoing reviews and maintenance of supporting documentation as it relates to child site eligibility, the covered entity’s government contract, physician contractual arrangements, and 340B contract pharmacy professional service agreements.

The 340B software accumulator is a critical tool in effectively managing 340B inventory and ensuring procurement accuracy. As drug utilization is captured from the covered entities EMR, the accumulator calculates and stratifies accumulated packages to the appropriate purchasing account based on 340B eligibility parameters (i.e. 340B, GPO, or WAC account). During HRSA audits, Alinea has seen an increase of HRSA auditors conducting accumulator spot checks. In most cases, the HRSA auditor is reviewing the accumulator while onsite and performing an audit to tie back a specific drug dispense to patient medical records. While the depth of accumulator review has been limited to spot checks, Alinea stresses the importance of ensuring your accumulator is accurate through regular self-auditing and periodic clean up of the accumulator in which outdated accumulations or negative accumulations are either archived or reconciled appropriately.

As a key component for 340B eligibility, maintaining an up to date prescriber/provider list is essential for ongoing compliance. Alinea’s more recent experience with HRSA audits have witnessed considerable focus on provider eligibility and supporting documentation. In one case, the HRSA auditor spent half a day with hospital credentialing, reviewing supporting provider documentation to ensure eligibility; while in the past, only a spot check was engaged on a handful of providers. The prescriber/provider list is an important determinant in the qualification criteria for an eligible prescription in the retail pharmacy setting. As additional scrutiny surrounds 340B contract pharmacy relationships, covered entities should engage regular reviews of all providers included on their provider file to ensure that their employment, contractual or other arrangement with the covered entity is properly documented, valid, and accessible during a HRSA audit.

Alinea has noticed a trend in recent HRSA audits surrounding policy and procedures for drug waste. Although HRSA does not have specific guidance detailing how covered entities must handle drug waste, there are several circumstances that entities should consider when building their waste procedures. For example, is the waste already being billed and accumulated through the EMR billing system? Is there an opportunity for the entity to manually accumulate waste for drugs that are expired or not administered? Is waste appropriately documented? Is the methodology for accumulating waste clearly documented? Because HRSA does not have clear guidance surrounding waste procedures, it is extremely important that covered entities outline their policy for handling drug waste and procedures used to remain in compliance with their policy.