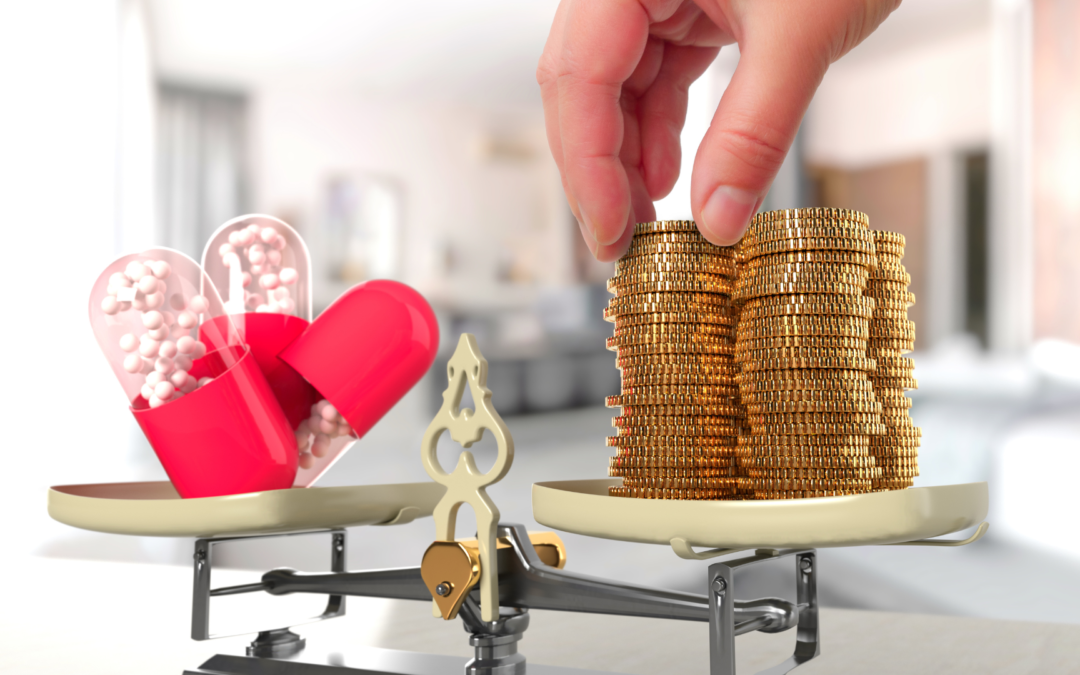 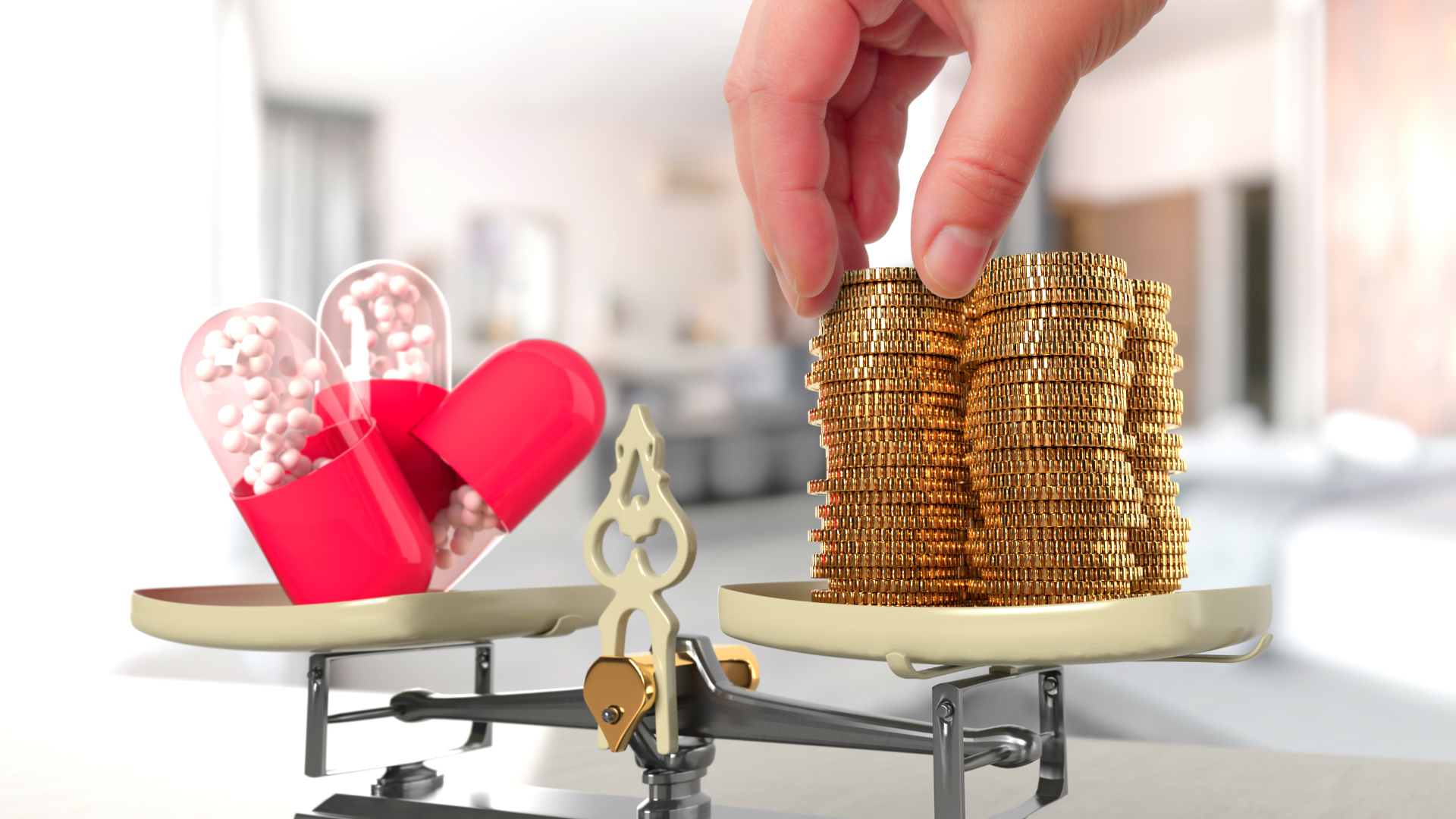 As someone who has operated a large 340B program at a DSH hospital and now has the privilege to consult many covered entities as they tackle 340B challenges, I know that making a decision and then operationalizing that decision can be quite the task! Many of our covered entity clients have decided to start submitting claims data to 340B ESP. While assisting our clients in navigating these uncharted waters, The Alinea Group has developed insights we want to share with the covered entity community.

The first step in getting access to 340B pricing is to upload an initial set of claims. This can be a difficult task, as many Third-Party Administrators (TPAs) have blocked these claims from qualifying as 340B claims once pricing for these NDCs became restricted to covered entities. You will need to work with your TPAs to identify claims that would have qualified had there not been a block in place. Some TPAs have been proactive in creating reports to assist in this process, while others have been slower to react to this change in the contract pharmacy environment. A complete list of NDCs that need to be uploaded to 340B ESP’s portal can be found on their website here. Claims uploaded need to have a date of service within 45 days of the upload date. Keep in mind that each manufacturer has a different policy for how they unlock 340B pricing for a covered entity. This is what our group has identified so far:

Some of the manufacturers also have a separate process for the Limited Distribution Drugs, so keep that in mind as well.

340B ESP recently released a portal enhancement that allows covered entities to review the pricing eligibility on a manufacturer by individual store basis. The portal will indicate one of four statuses:

Before you begin any lookbacks, it’s important to make sure your TPA has received a full price file (EDI 832) refresh from the wholesaler(s). Many of our clients work with multiple TPAs. Each has a different process for recapturing historical claims that were previously excluded from your 340B Program. You will need to make sure your TPA understands the reprocessing restrictions some of the manufactures have put into place, such as a 45-day reprocessing window from the date of your first submission.

After you start to replenish drugs, it is advisable to monitor your wholesaler invoices to ensure you are receiving 340B pricing. You will also want to monitor the 340B ESP portal for any status changes, such as moving from “Eligible” to “At Risk” or “Ineligible.” 340B ESP’s FAQ says the following regarding frequency of subsequent uploads:

340B claims data should be uploaded twice per month. To allow time for all covered entities to obtain and submit the required data, submissions should be made on or before the 1st and 16th days of each month for the prior period. For example, on or before October 1 all prescriptions identified as 340B since your last submission on September 16 should be submitted.

An Area of Ambiguity

Finally, one area that is still unclear is, at what point in the 340B process do you upload claims: at the point of 340B qualification or after the claim has been replenished? Replenishment is the logical choice, since any claims uploaded will have rebate requests that are submitted to the manufacturer denied. If you never replenished the claim with 340B drugs, should a rebate request be denied? However, many claims are not replenished within 45 days from the date of service, which is 340B ESP’s cut off time frame for claim submission. Many Pharmacy Services Agreements (PSAs) have a “slow mover” limit or similar language; however, most are 90 days or greater. A covered entity will need to make this decision as they start their periodic claims upload.

Blog published by 340B Report and authored by Alinea’s Curtis Frazier. As a subject matter expert in 340B compliance, operations, and optimization, Curtis can be reached at Curtis.Frazier@alinea-group.com. Follow the Alinea Group on Twitter and LinkedIn.